By admin March 15, 2019 No Comments
Alessandro Safina announces a duet with Emin for the 50th anniversary of the Sinyaya Venchnost / Blue Eternity song.
EMIN and pop and opera singer Alessandro Safina have unveiled Muslim Magomayev’s song Sinyaya Venchnost/ Blue Eternity performed in both Russian and Italian.
The legendary song, composed by Muslim Magomayev with lyrics by Gennadiy Kozlovskiy, is turning 50 this year.
Alessandro Safina admits that he first heard the song on radio and says that he fell in love with it immediately.
Later, with the help of his close friend, he translated the song into Italian – his native language, and performed it at the ZHARA international music festival in Baku.
“I really wanted to perform the song as well as maestro Magomayev, who I love very much, did”  said Alessandro.
After the big performance, EMIN suggested recording the song in two languages, which ultimately turned into a great expression of love for both the song itself and Muslim Magomayev’s work.
EMIN says: “Muslim Magomayev is the most incredible of all the artists I’ve ever known or met. Sinyaya Venchnost / Blue Eternity is an absolute hit which highlights the true magnificence of his voice.
“The song means a lot to me and I always sing it at my solo concerts as an act of maintaining our connection to Muslim Magometovich. I’ve always had a feeling that the song deserves worldwide recognition and that it should be performed in multiple languages.
“When I heard Alessandro Safina sing it during our festival, I immediately thought that it would be great to record it in both languages. I think that it came out beautifully and most importantly genuine and sincere” says EMIN.
The song was initially written in Italian and its final music and lyrics were added later. These are now known and sung all over the world: “Oh morye, morye..’ / ‘Oh the sea, the sea…”
Watch the video and listen to Sinyaya Vechnost by EMIN & Alessandro Safina on YouTube. 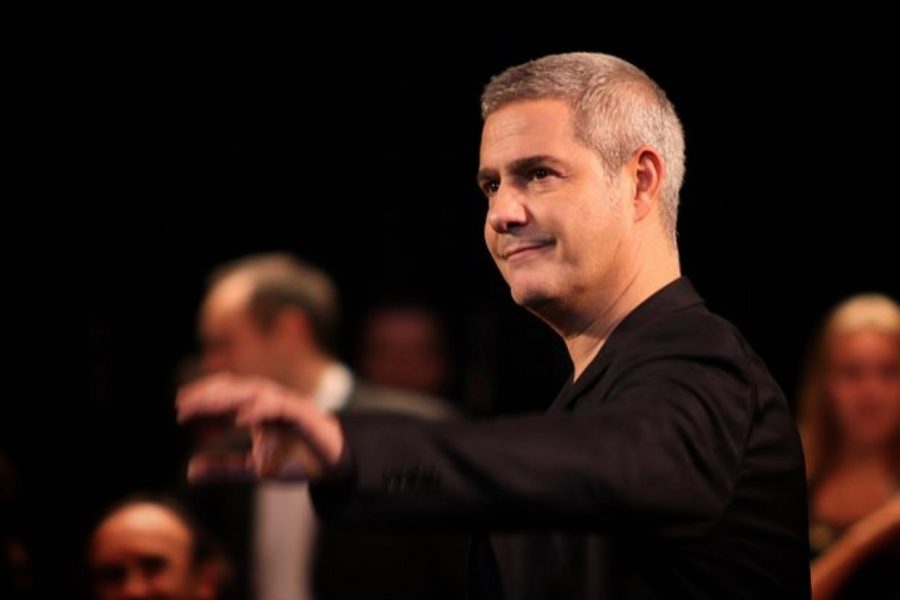 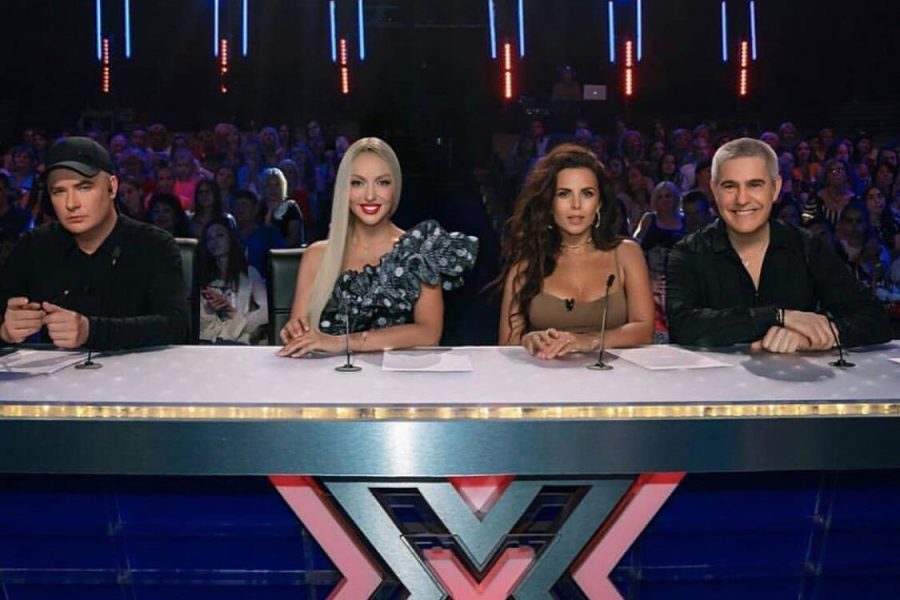 WORLD STAR AND POPULAR ACTRESS: NAMED JUDGES AND A NEW HOST OF THE “X-FACTOR”